In ancient times, Kea’s name was Hydrousa, because of the island’s huge amount of water. The myths and legends want the Nymphs to live here, but a lion chased them away and since then Sirios started burning the land. Aristaios, son of Apollo and a great hero, killed the lion and stopped the drought. The stone statue of the lion still lies leisurely at the stone path, outside of Ioulida  and it constitutes the symbol of Kea.

Kea got her name by the hero Keo, another son of Apollo, but according to the Neolithic finds in Saint Irene, people have inhabited the island since the Neolithic period. In ancient times there were four cities, Korissia or Limani, Ioulida or Chora, Poisses or Poiessa and Karthea; they were linked by stone paths, most of those links are saved and are used nowadays. Karthea is the only city that is not inhabited today, although the posts of Apollo’s temple and Athena’s temple are still there, just as the ancient theatre; it is one of the most interesting and virgin archeological sites in Greece, because it is only accessible by a stone path or the sea.

The archaeological museum of Kea is full of significant findings from the excavation in Karthea and Ioulida and also from the Neolithic settlements of Saint Irene and Kefalas, such as the 9 Damsels, 9 earthenware female statues in natural size. The famous Kouros of Kea, was discovered in Korrisia and now is hosted in the Archeological Museum of Athens.

Neolithic settlements in Kefala,  and Saint Irini,
The Temples of Apollo and Athena in ancient Karthea,
Korrissia, Pisses
In Ioulida: the medieval castle, the ancient stone Lion, the Town Hall building, the neoclassic building of the old school,
The Saint Marina tower,
The factory of enamel containers in Korrissia,
The water miles.
MUSEUMS:
Archeological Museum of Ioulida ~ tel. 22880 22079 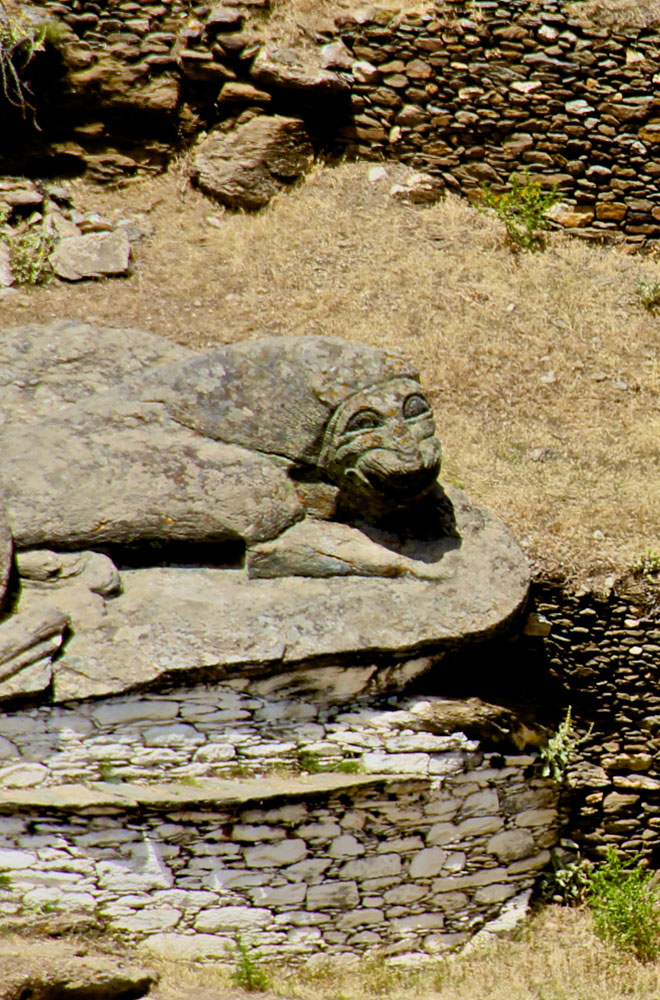 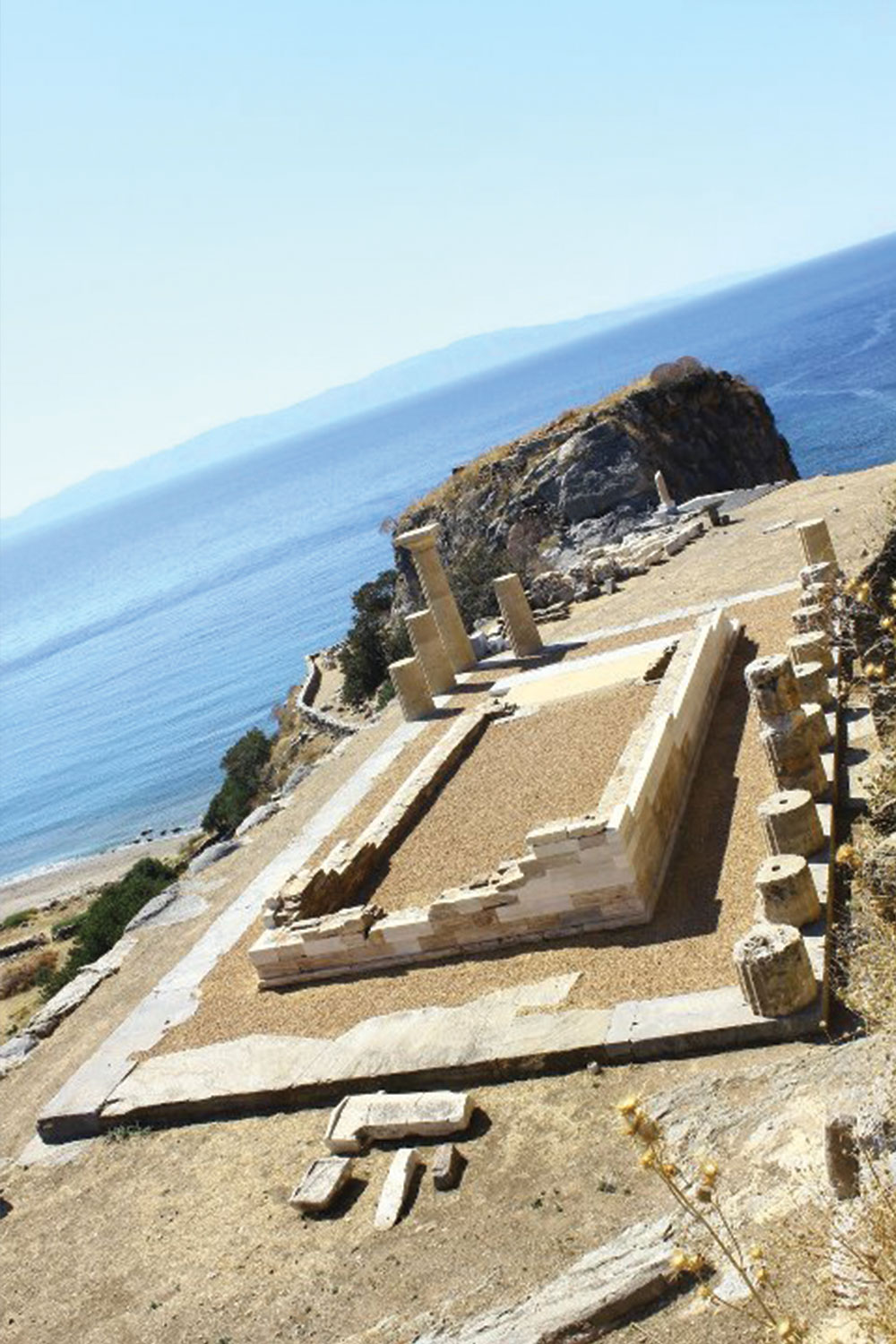 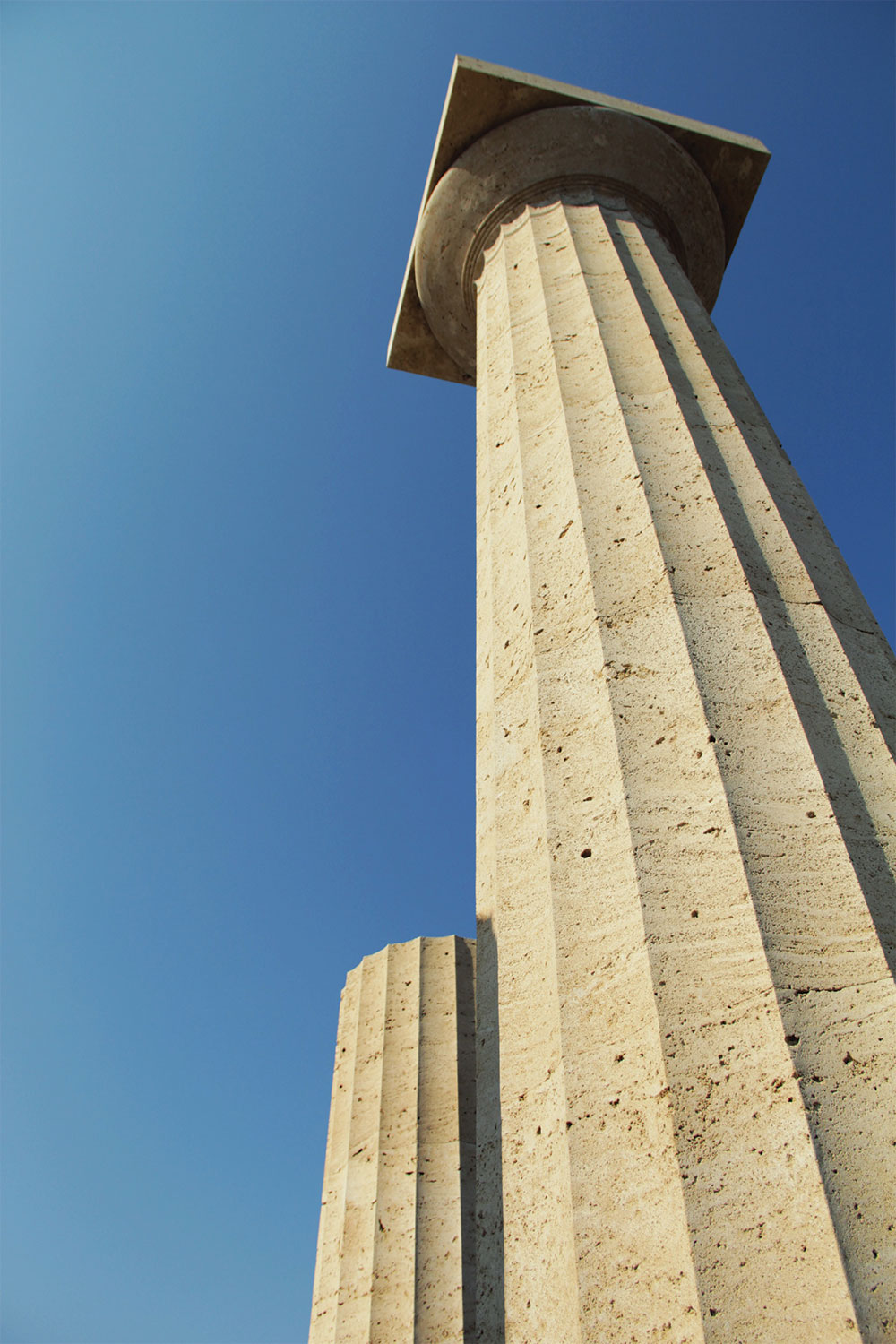 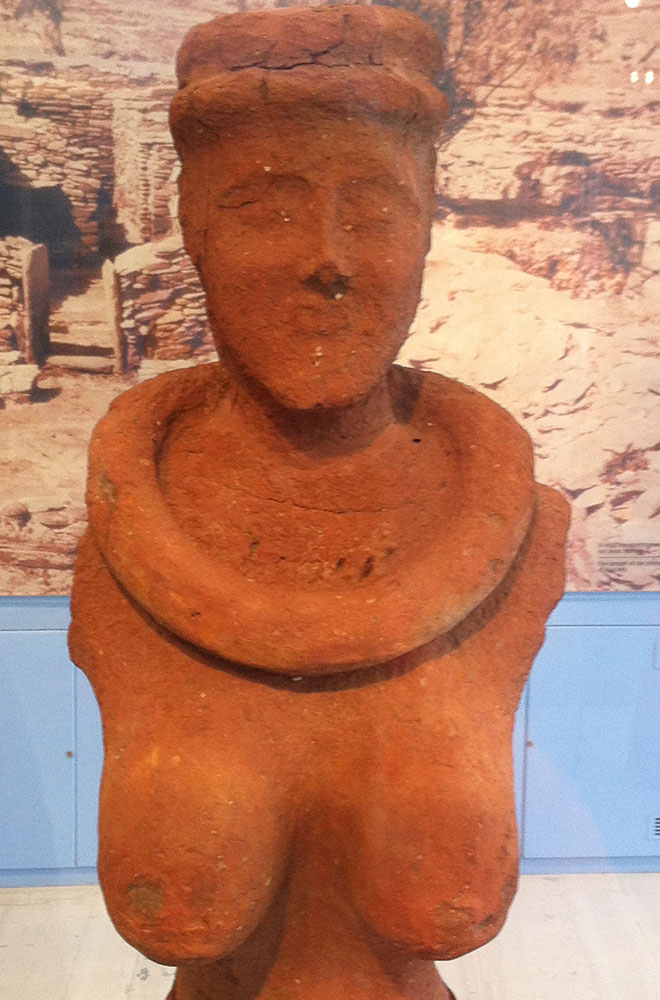 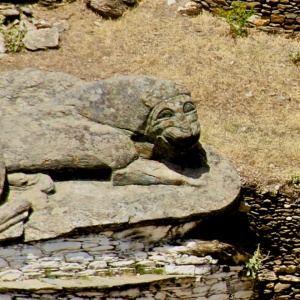 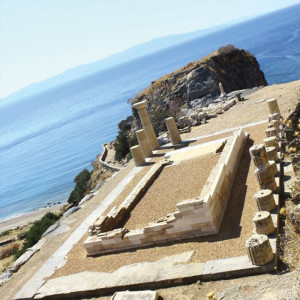 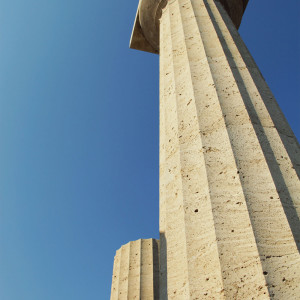 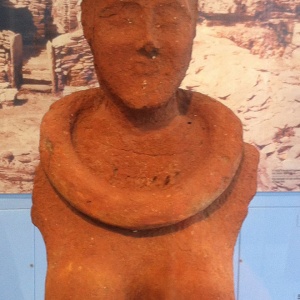